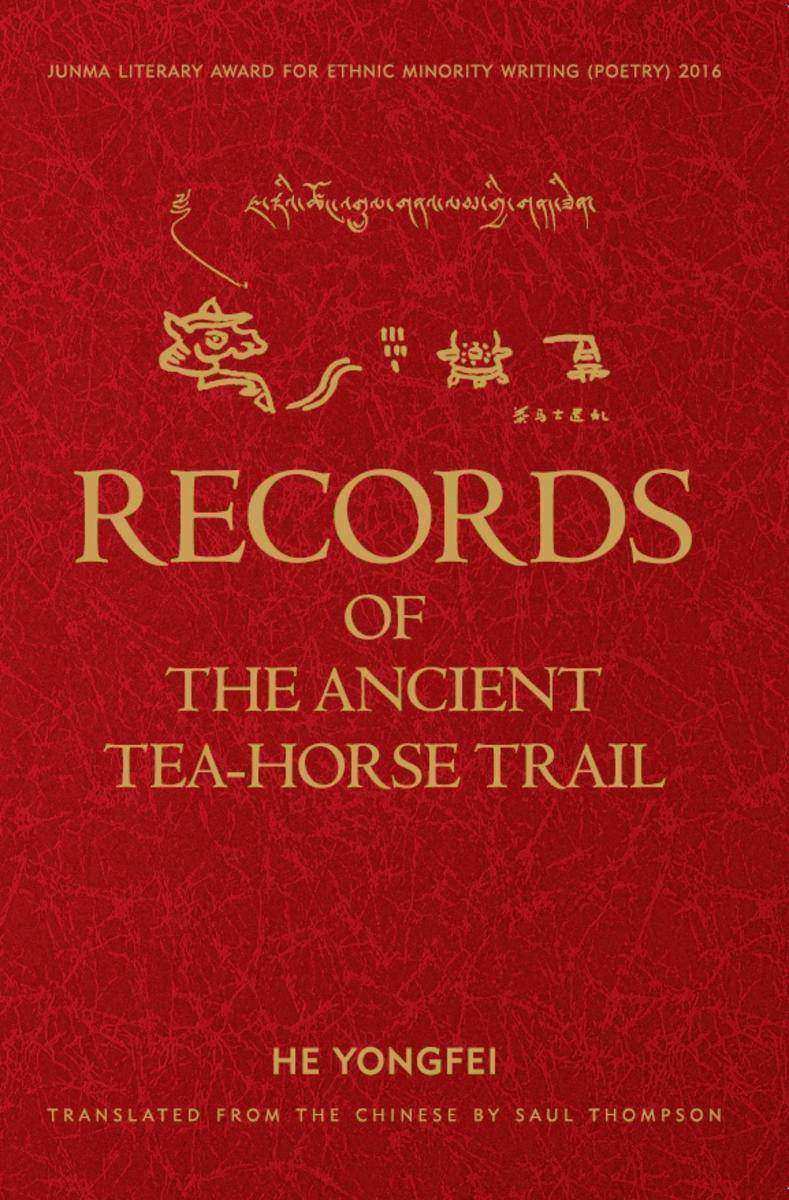 RECORDS OF THE ANCIENT TEA-HOUSE TRAIL(茶马古道记--英文版)试读：

He Yongfei was born in March of 1982 in Heqing, Yunnan province. He is a member of the Bai ethnic minority, and is also known by his pen-names, Zen-Buddha and Stupid Little Stone. He is a member of the Chinese Association of Ethnic Minority Writers and of the Yunnan Provincial Writers Association. He was also a scholar participant of the eighth session of the ethnic minority literary writing training at the Lu Xun Literary Institute.

His work has been published in People's Literature, National Literature, The journal of Poetry, The People's Daily, Poem Selection Magazine, Beijing Literature, and The Yangtze River Poetry Journal, among other journals and magazines. In addition, his work has been selected for inclusion in several dozen prestigious anthologies.

He has separately published his own anthologies: Fourleaf Grass, and Dream has no Border. He has also published his long poem, Records of the Tea-Horse Trail, and a collection of prose work entitled Life Returns whence it Came.