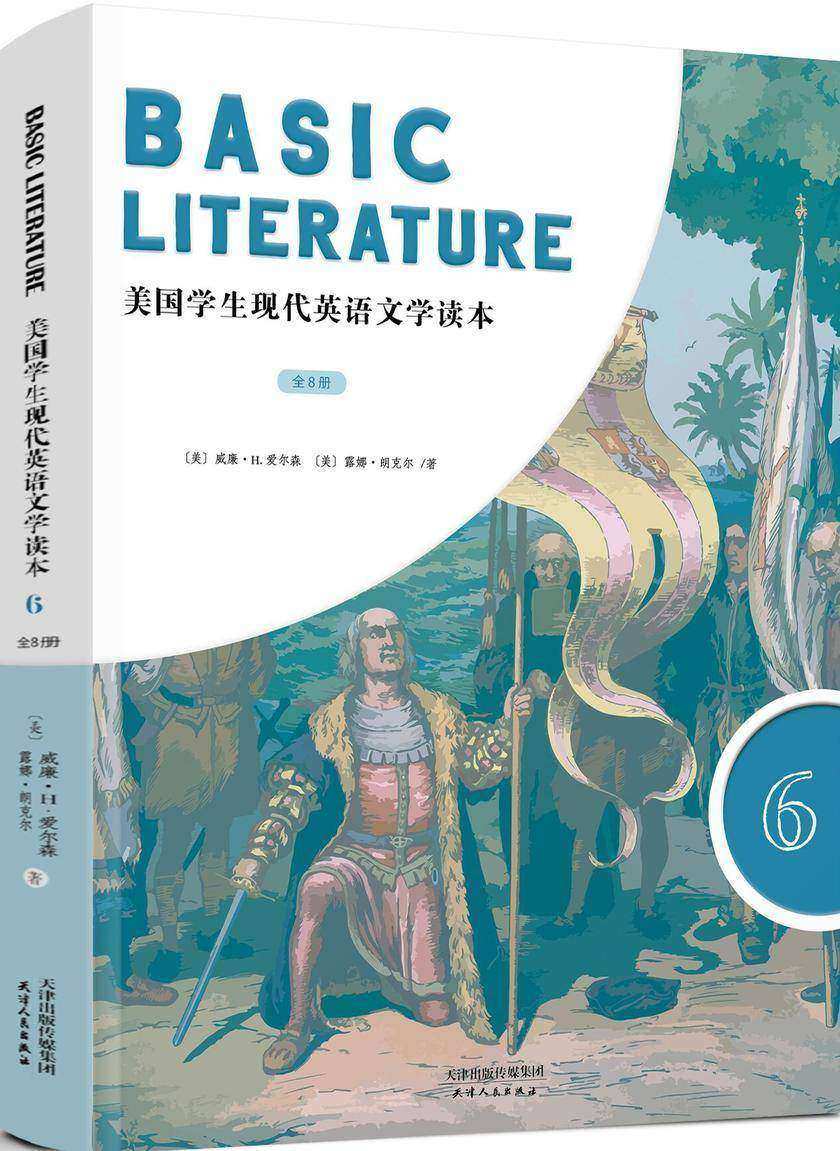 During the summer of 1886 I hunted chiefly to keep the ranch in meat. It was a very pleasant summer; although it was followed by the worst winter we ever witnessed on the plains. I was much at the ranch, where I had a good deal of writing to do; but every week or two I left, to ride among the camps, or spend a few days on any round-up which happened to be in the neighborhood.These days of vigorous work among the cattle were themselves full of pleasure. At dawn we were in the saddle, the morning air cool in our faces; the red sunrise saw us loping across the grassy prairie land, or climbing in single file among the rugged buttes. All the forenoon we spent riding the long circle with the cow-punchers of the round-up; in the afternoon we worked the herd, cutting the cattle, with much breakneck galloping and dexterous halting and wheeling. Then came the excitement and hard labor of roping, throwing, and branding the wild and vigorous range calves — in a corral, if one was handy; otherwise, in a ring of horsemen. Soon after nightfall we lay down — in a log hut or tent, if at a camp; under the open sky, if with the round-up wagon.After ten days or so of such work, in which every man had to do his full share — for laggards and idlers, no matter who, get no mercy in the real and healthy democracy of the round-up — I would go back to the ranch to turn to my books with added zest for a fortnight. Yet even during these weeks at the ranch there was some outdoor work; for I was breaking two or three colts. I took my time, breaking them gradually and gently — not, after the usual cowboy fashion, in a hurry, by sheer main strength and rough riding, with the attendant danger to the limbs of the man and very probable ruin to the manners of the horse. We rose early; each morning I stood on the low-roofed veranda, looking out, under the line of murmuring, glossy-leaved cottonwoods, across the shallow river, to see the sun flame above the line of bluffs opposite. In the evening I strolled off for an hour or two’s walk, rifle in hand. The roomy, homelike ranch-house, with its log walls, shingled roof, and big chimneys and fireplaces, stands in a glade, in the midst of the thick forest, which covers half the bottom; behind rises, bare and steep, the wall of peaks, ridges, and tablelands.During the summer in question I once or twice shot a whitetail buck right on this large bottom; once or twice I killed a blacktail in the hills behind, not a mile from the ranch-house. Several times I killed and brought in prongbucks, rising before dawn, and riding off on a good horse for an all-day’s hunt in the rolling prairie country, twelve or fifteen miles away. Occasionally I took the wagon and one of the men, driving to some good hunting-ground and spending a night or two; usually returning with two or three prongbucks, and once with an elk— but this was later in the fall. Not infrequently I went away by myself on horseback for a couple of days, when all the men were on the round-up, and when I wished to hunt thoroughly some country quite a distance from the ranch. I made one such hunt in late August, because I happened to hear that a small bunch of mountain sheep were haunting a tract of very broken ground, with high hills, about fifteen miles away.I left the ranch early in the morning, riding my favorite hunting-horse, old Manitou. The blanket and oilskin slicker were rolled and strapped behind the saddle; for provisions I carried salt, a small bag of hardtack, and a little tea and sugar, with a metal cup in which to boil water. The rifle and a score of cartridges completed my outfit.I rode more than six hours before reaching a good spot to camp. At first my route lay across grassy plateaus and along smooth, wooded coulees; but after a few miles the ground became very rugged and difficult. At last I got into the heart of the Bad Lands proper, where the hard, wrinkled earth was torn into shapes as sullen and grotesque as those of dreamland. Bands of black, red, and purple varied the gray and yellow-brown of their sides; the tufts of scanty vegetation were dull green. Sometimes I rode my horse at the bottom of narrow washouts, between straight walls of clay but a few feet apart; sometimes I had to lead him as he scrambled up, down, and across the sheer faces of the buttes. The