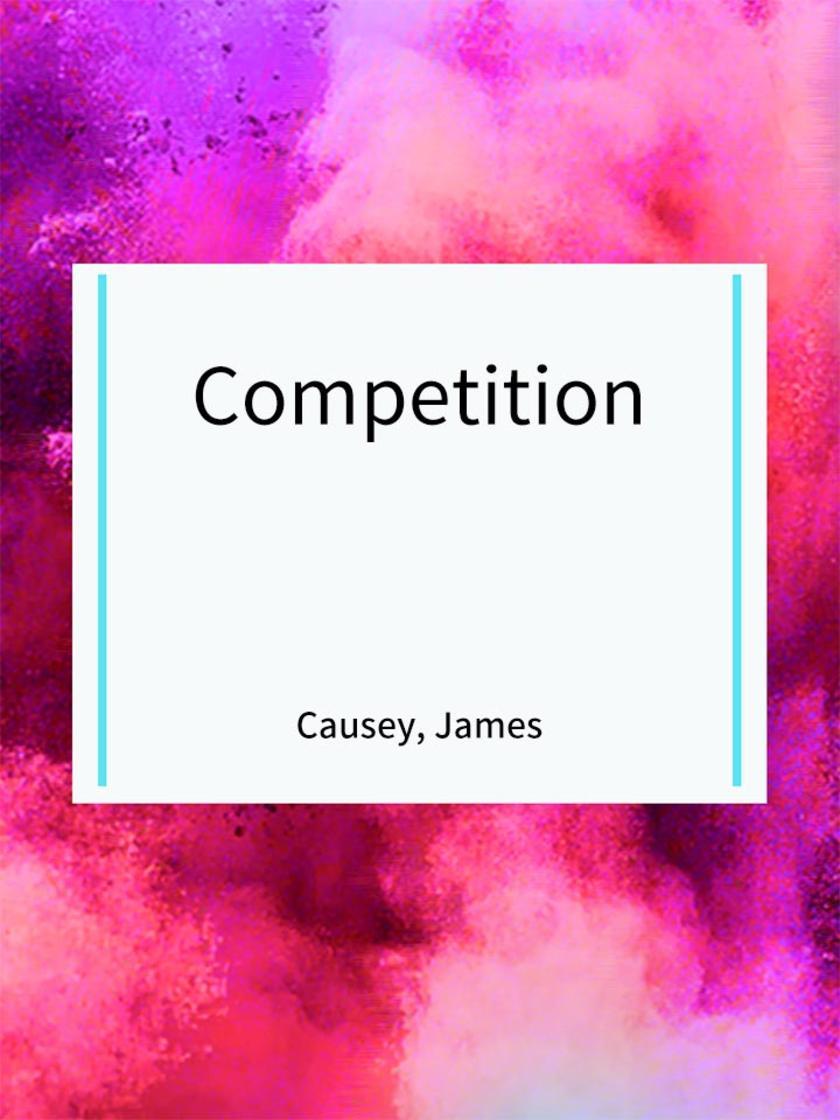 They would learn what caused the murderous disease—if it was the last thing they did!GRETA

I wish Max would treat me like a woman.

An hour ago, at dinner, John Armitage proposed a toast, especially for my benefit. He loves to play the gallant. Big man, silver mane, very blue eyes, a porcelain smile. The head of WSC, the perfect example of the politician-scientist.

"To the colony," he announced, raising his glass. "May Epsilon love them and keep them. May it only be transmittal trouble."

We drank. Taylor Bishop put down his glass precisely. Bishop is a gray little man with a diffident voice that belies his reputation as the best biochemist in the system. "Has Farragut hinted otherwise?" he asked mildly.

Armitage frowned. "It would be scarcely prudent for Senator Farragut to alarm the populace with disaster rumors."

Bishop looked at him out of his pale eyes. "Besides, it's an election year."

The silence was suddenly ugly.

Then Armitage chuckled. "All right," he said. "So the Senator wants to be a national hero. The fact still remains that Epsilon had better be habitable or Pan-Asia will scream we're hogging it. They want war anyway. Within a month—boom."

For a moment, I was afraid he was going to make a speech about Earth's suffocating billions, the screaming tension of the cold war, and the sacred necessity of Our Mission. If he had, I'd have gotten the weeping shrieks. Some responsibilities are too great to think about. But instead he winked at me. For the first time, I began to realize why Armitage was the Director of the Scientists' World Council.

"Hypothesis, Greta," he said. "Epsilon is probably a paradise. Why should the test colony let the rest of the world in on it? They're being selfish."

I giggled. We relaxed.

After supper, Armitage played chess with Bishop while I followed Max into the control room.

"Planetfall in eighteen hours, Doctor." He said it stiffly, busying himself at the controls. Max is a small dark man with angry eyes and the saddest mouth I've ever seen. He is also a fine pilot and magnificent bacteriologist. I wanted to slap him. I hate these professional British types that think a female biochemist is some sort of freak.

"Disease," he said bitterly. "For the first six months they reported on schedule, remember? A fine clean planet, no dominant life-forms, perfect for immigration; unique, one world in a billion. Abruptly they stopped sending. You figure it."

I thought about it.

"I read your thematic on Venusian viruses," he said abruptly. "Good show. You should be an asset to us, Doctor."

"Thanks!" I snapped. I was so furious that I inadvertently looked into the cabin viewplate.

Bishop had warned me. It takes years of deep-space time to enable a person to stare at the naked Universe without screaming.

It got me. The crystal thunder of the stars, that horrible hungry blackness. I remember I was sort of crying and fighting, then Max had me by the shoulders, holding me gently. He was murmuring and stroking my hair. After a time, I stopped whimpering.Illustrated by STONE

"You'd better get some sleep, Greta," he said.

I think I'm falling in love.

Today we made planetfall. It took Max a few hours to home in on the test colony ship. He finally found it, on the shore of an inland sea that gleamed like wrinkled blue satin. For a time we cruised in widening spirals, trying to detect some signs of life. There was nothing.

We finally landed. Max and Armitage donned spacesuits and went toward the colony ship. They came back in a few hours, very pale.

"They're dead." Armitage's voice cracked as he came out of the airlock. "All of them."

Armitage's hands were shaking as he poured a drink. "Looks like civil war."

"But there were a hundred of them," I whispered. "They were dedicated—"

"I wonder," Bishop said thoughtfully. "White and brown and yellow. Russian and British and French and German and Chinese and Spanish. They were chosen for technical background rather than emotional stability."

"Rot!" Armitage said like drums beating. "It's some alien bug, some toxin. We've got to isolate it, find an antibody."

He went to work.

It's taken three days to finalize the atmospheric tests. Oxygen, nitrogen, helium, with trace gases. Those trace gases are stinkers. Bishop discovered a new inert gas, heavier than Xenon. He's excited. I'm currently checking stuff that looks like residual organic, and am not too happy about it. Still, this atmosphere seems pure.

"It's in the flora," he insisted today. "Something, perhaps, that they ate." He stood with a strained tautness, staring feverishly at the chronometer. "Senator Farragut's due to make contact soon. What'll I tell him?"

"That we're working on it," Bishop said dryly. "That the four best scientists in the Galaxy are working toward the solution."

I wanted to wrap a pestle around his neck.

We were all in the control room an hour later. Armitage practically stood at attention while Farragut's voice boomed from the transmitter.

It was very emetic. The Senator said the entire hemisphere was waiting for us to announce the planet was safe for immigration. He said the stars were a challenge to Man. He spoke fearfully of the Coming World Crisis. Epsilon was Man's last chance for survival. Armitage assured him our progress was satisfactory, that within a few days we would have something tangible to report. The Senator said we were heroes.

Finally it was over. Max yawned. "Wonder how many voters start field work at once."

Armitage frowned. "It's not funny, Cizon. Not funny at all. Inasmuch as we've checked out the atmosphere, I suggest we start field work at once."

"I happen to be nominal leader of this party." Armitage stood very tall, very determined. "Obviously the atmosphere is pure. Let's make some progress!"