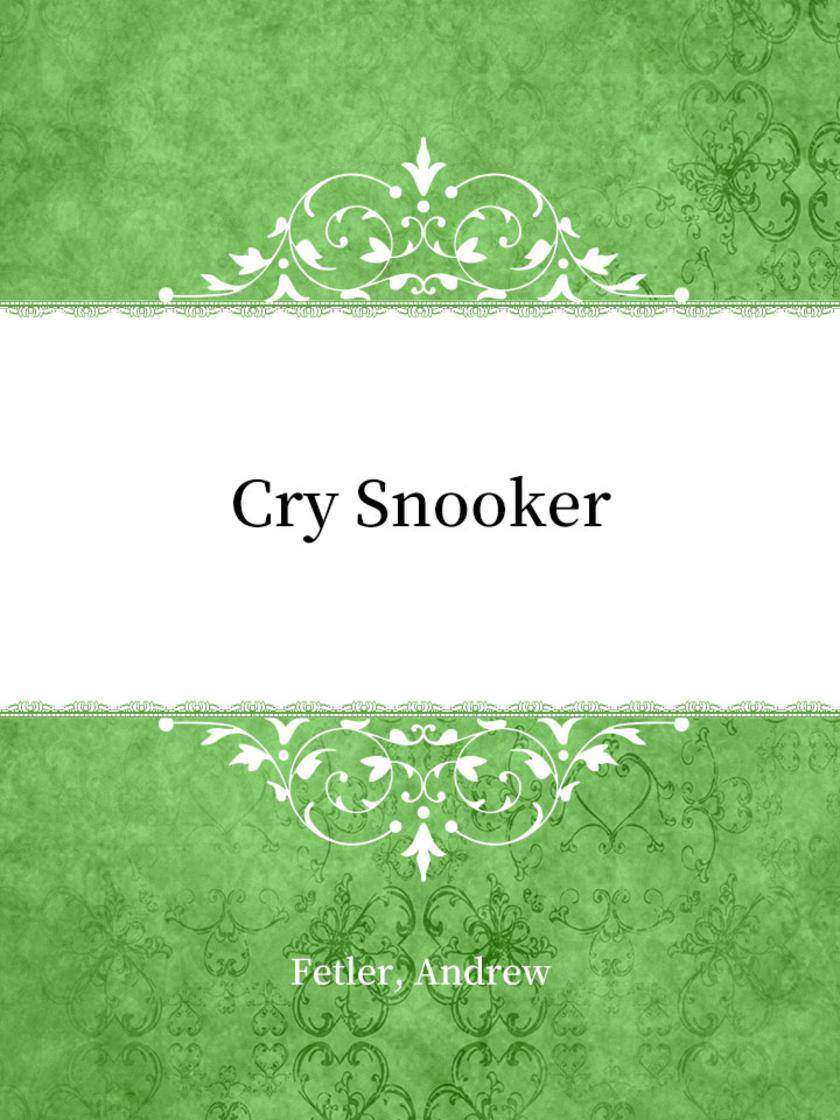 作者：Fetler, Andrew排版：HMM出版时间：2018-01-30本书由当当数字商店（公版书）授权北京当当科文电子商务有限公司制作与发行— · 版权所有 侵权必究 · —What a wife! Pretty, smart ... and whenshe cooked it was just out of this world!

There was no answer.

George wrapped a towel around his rump and came into the living room. Rosy sat curled up reading a magazine.

"Do me a favor, Rosy," George said. "Put caps on bottles so your perfume won't evaporate. I paid twelve bucks for that Chanel."

Rosy looked up at him, stretching her neck a little.

"And next time close the damn Bendix so I won't have to swim through the basement to shut it off."

"I told you, the catch wouldn't catch."

"The catch would catch all right if you didn't leave Timmy's diaper hanging out."

"You dropped your towel," Rosy said, looking away.

George ran into the bedroom and came back in his pajamas. "For God's sake, honey, try to remember what you're doing when you're doing it. Like with the power mower."

"I suppose that was my fault?"

"Don't you know enough to cut the engine when you're done?"

George threw up his hands. "So all right. So you left it running and it went right through Charlie's fence."

"Sometimes," Rosy said, putting down the magazine, "you exasperate me, George. I told you, I put it in neutral or whatever it is."

"You put it in high and let it run through Charlie's fence."

Rosy looked at him as at a bad tomato. "Why," she said, "do I get blamed every time something mechanical goes wrong?"

But they kissed and made up because it was the night before their third wedding anniversary.

At the breakfast table next morning George gave her the diamond cocktail ring she'd drooled over. Rosy gave him the self-winding time piece he'd slobbered over in Cellini's window. Dear girl, had the courage to get it for nothing down and thirty-six months to pay.

"Don't gulp your food," Rosy said. "It's Charlie's turn to drive you."

In his high chair, Timmy scooped up handfuls of oatmeal and heaved them over the port side.

When Charlie came to the door he had a gift-wrapped box for them. It looked heavy. He gave it to Rosy and slipped on one of Timmy's oatmeal bombs and flew headlong into the couch.

"Happy wedding anniversary, you two," Charlie said, picking himself up. "When are you going to fix my fence?"

Rosy weighed the box in her arms. "Charlie, that's real sweet of you and Beth. Let's open it now, George."

They took the freeway out of Sunnydale. Downtown the clock on the Trojan Life & Casualty building gave them four minutes to get there.

"What was in that box you brought?" George asked.

George stared before him as they drove into the Park-O-Port.

He had not a moment free till his coffee break at ten. Mr. Perkins wanted the Lawndale policies cleared right away and Mr. Zungenspiel had all the juniors in for a briefing on exorbitant rates. When he got back to his desk Maude Doody waited to interview him about his wedding anniversary for her "Sweetness and Light" column in Keep Smiling, the company weekly.

"I hope you're always polite to Rosy," Meddlin' Maude said. "I can't stand rude men. How old is Timmy now?"

"He'll be three in September."

Maude made a quick mental calculation. She looked doubtful. "And could you tell us what you gave Rosy for her wedding anniversary?"

"A pressure cooker," George said, forgetting everything else.

"Is that all? What kind of pressure cooker, George?"

"I mean the brand," Maude said, stabbing the air with her sharp pencil. "Don't you think the folks would like to know the brand?"

"They're all best," Maude said. "Can't you remember the brand?"

Meddlin' Maude rose to her feet. She looked down at him severely. "George, you're slipping," she said and marched off to the Keep Smiling office.

The phone rang seven times. Then he dialed Charlie's house, but Beth did not answer either. Rosy and Beth spent hours at the supermart. It was the social center of Sunnydale where the gals could gossip a little and compare brands.

George took the elevator up to the company cafeteria. On the fifth floor Mr. Perkins stepped in.

"Thank you, sir. I had an inquiry this morning, sir. About domestic accidents."

"Does it cover injury by pressure cooker?"

"Was it Full Coverage or Complete Coverage?"

"Covers everything from electrocution in the bath tub to getting hit by a stray rocket from Cape Canaveral."

The elevator let them out at the cafeteria. "Mr. Perkins, I'd like to double my wife's policy."

"Mighty sensible of you, George. Can you afford it?"

"That's the spirit! How about your own policy, George? Isn't it about time you went up a notch?"

"Not at all, not at all," Mr. Perkins boomed. "That's what old dad Perkins is here for."

George got his coffee and joined Charlie at their corner table.

"I just got told," George said, leaning forward, "I could increase my insurance."

"Said it was time I moved up a notch."

Charlie clenched his fist. "We can make the Country Club, I tell you. I'm almost twelve thousand in the red, not counting the house and the boat. Let's celebrate, Georgie. All four of us. We can go to the Emperor Room for sixty bucks. That is, if you're still talking to your humble friends."

"I've seen it happen," Charlie said bitterly. "People getting so deep in debt they start snubbing their more solvent friends."

This time she answered and all was fine. She'd spent the morning in the supermart filling out contest entry blanks and buying a big roast for the pressure cooker.

"Oh, George, it's a wonderful pressure cooker. It looks like a space ship, with bolts and portholes and all."

"And it's got a remote control panel or something, with all kinds of buttons and blinkers. Timmy just loves it!"

"Is Timmy anywhere near it?"

Arlene came by his desk. "Where's Charlie?" she asked. "I got a telegram for him."

George waved her away and brought the receiver close to his mouth.

"Rosy, listen," George hissed. "Put that damn thing away till I get home. We're going to the Emperor Room with Beth and Charlie."

There was a short silence. "You said you wanted a home-cooked meal," Rosy said. "To remind you how married you are."

George looked up at Maude Doody standing at his desk. "That sounds like a personal call," Meddlin' Maude said.

"You've been on that phone three minutes," Meddlin' Maude said, glancing at her watch. "You know company policy on personal calls, George."

"I'm a homemaker," Rosy was saying. "I want to make dinner for you and Timmy."

Meddlin' Maude clutched at her heart.

"Of course I love you, baby doll," George said weakly. In a semi-circle around him stood Meddlin' Maude, Mr. Zungenspiel, Mr. Perkins, Arlene, and an assortment of lesser office authorities. "Just don't touch that pressure cooker till I get home, dammit. It's dangerous."

"I can only do my best, George," Rosy said with hard finality. "If that's not good enough for you, darling"—she choked on a sob—"well, I'm sorry."