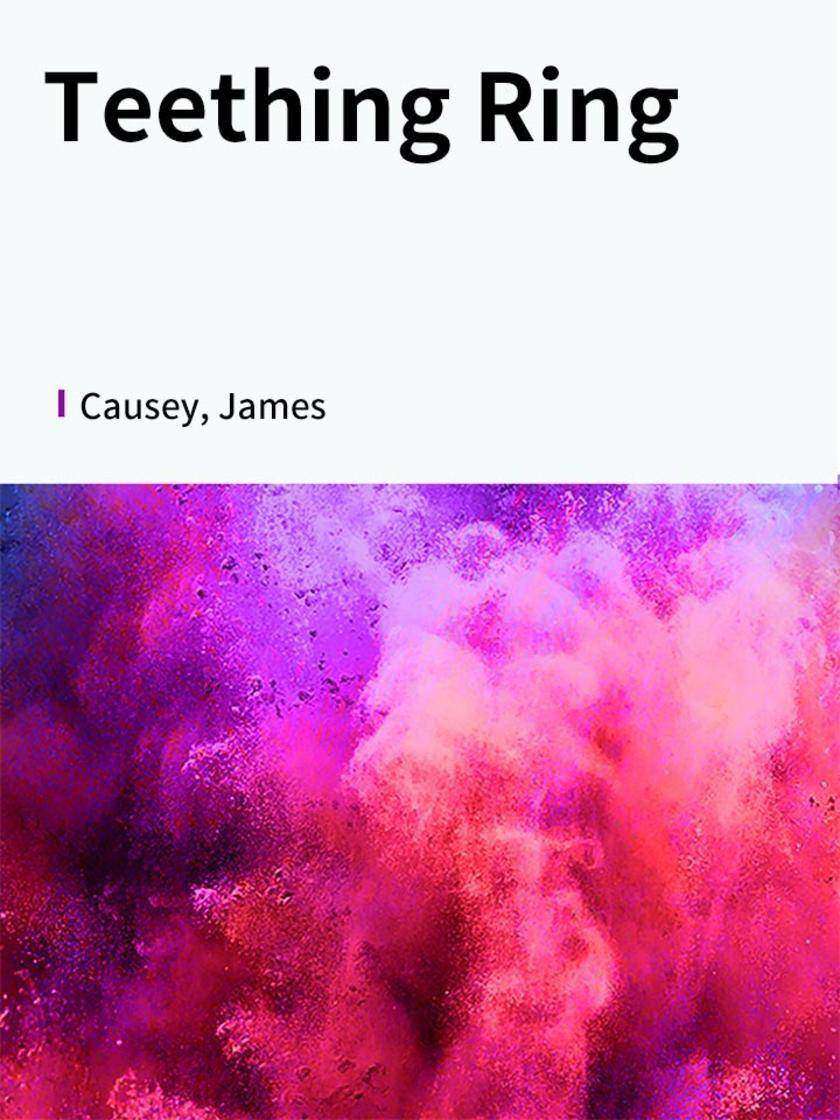 Anyone can make an error, but the higher the Illustrated by society ... the more disastrous the mistake!DICK FRANCIS

Half an hour before, while she had been engrossed in the current soap opera and Harry Junior was screaming in his crib, Melinda would naturally have slammed the front door in the little man's face. However, when the bell rang, she was wearing her new Chinese red housecoat, had just lustered her nails to a blinding scarlet, and Harry Junior was sleeping like an angel.

Yawning, Melinda answered the door and the little man said, beaming, "Excellent day. I have geegaws for information."

Melinda did not quite recoil. He was perhaps five feet tall, with a gleaming hairless scalp and a young-old face. He wore a plain gray tunic, and a peddler's tray hung from his thin shoulders.

"Please." He had great, beseeching amber eyes. "They all say that. I haven't much time. I must be back at the University by noon."

"You working your way through college?"

He brightened. "Yes. I suppose you could call it that. Alien anthropology major."

"Well?" she asked grudgingly. "What's in the tray?"

"Flanglers," said the little man eagerly. "Oscilloscopes. Portable force-field generators. A neural distorter." Melinda's face was blank. The little man frowned. "You use them, of course? This is a Class IV culture?" Melinda essayed a weak shrug and the little man sighed with relief. His eyes fled past her to the blank screen of the TV set. "Ah, a monitor." He smiled. "For a moment I was afraid—May I come in?"

Melinda shrugged, opened the door. This might be interesting, like a vacuum-cleaner salesman who had cleaned her drapes last week for free. And Kitty Kyle Battles Life wouldn't be on for almost an hour.

"My name is Porteous," said the little man with an eager smile. "I'm doing a thematic on Class IV cultures." He whipped out a stylus, began jotting down notes. The TV set fascinated him.

Porteous's eyes widened impossibly. "You mean," he whispered in horror, "that you're exercising Class V privileges? This is terribly confusing. I get doors slammed in my face, when Class Fours are supposed to have a splendid gregarian quotient—you do have atomic power, don't you?"

"Oh, sure," said Melinda uncomfortably. This wasn't going to be much fun.

"Excellent. Rocket ships or force-fields?" Melinda blinked. "Does your husband own one?" Melinda shook her blonde head helplessly. "What are your economic circumstances?"

Melinda took a deep rasping breath, said, "Listen, mister, is this a demonstration or a quiz program?"

"Oh, my excuse. Demonstration, certainly. You will not mind the questions?"

"Questions?" There was an ominous glint in Melinda's blue eyes.

"Look," Melinda said, crimsoning. "This is a respectable neighborhood, and I'm not answering any Kinsey report, understand?"

The little man nodded, scribbling. "Personal habits are tabu? I so regret. The demonstration." He waved grandly at the tray. "Anti-grav sandals? A portable solar converter? Apologizing for this miserable selection, but on Capella they told me—" He followed Melinda's entranced gaze, selected a tiny green vial. "This is merely a regenerative solution. You appear to have no cuts or bruises."

Porteous brightened. "Of course. I see you can scan. Amazing." He scribbled further with his stylus, glanced up, blinked at the obvious scorn on Melinda's face. "Here. Try it."

"You try it." Now watch him squirm!

Porteous hesitated. "Would you like me to grow an extra finger, hair—"

"Grow some hair." Melinda tried not to smile.

The little man unstopped the vial, poured a shimmering green drop on his wrist, frowning.

Melinda's jaw dropped. She stared at the tiny tuft of hair which had sprouted on that bare wrist. She was thinking abruptly, unhappily, about that chignon she had bought yesterday. They had let her buy that for eight dollars when with this stuff she could have a natural one.

"How much?" she inquired cautiously.

"A half hour of your time only," said Porteous.

Melinda grasped the vial firmly, settled down on the sofa with one leg tucked carefully under her.

"Okay, shoot. But nothing personal."

Porteous was delighted. He asked a multitude of questions, most of them pointless, some naive, and Melinda dug into her infinitesimal fund of knowledge and gave. The little man scribbled furiously, clucking like a gravid hen.

"You mean," he asked in amazement, "that you live in these